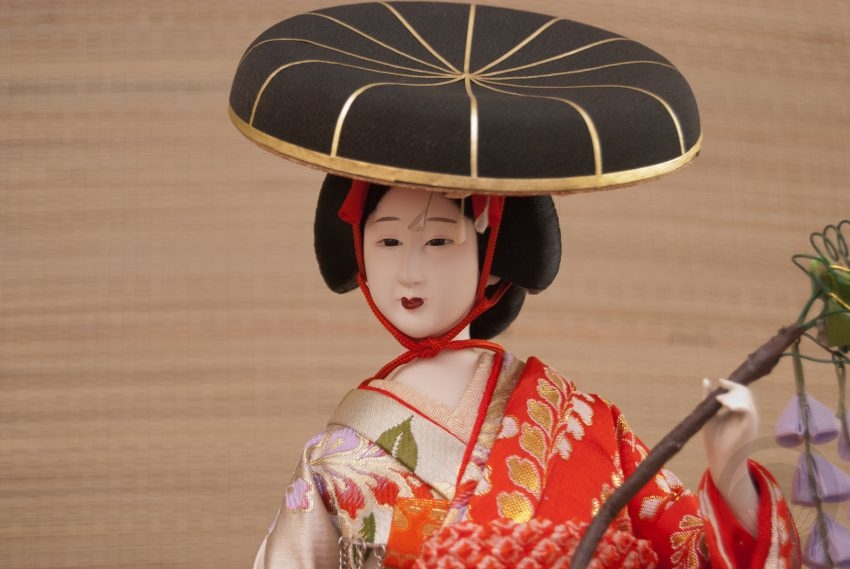 Fun With Kimono Dolls, part 2!
Review - Pagoda Lantern kit from One Man One Garage
Happy Hinamatsuri!
All I want for Christmas is my two front teeth geta
One Kimono, Four Ways - Week 3: Punchy and Popping