To the memory of Opaline Rose 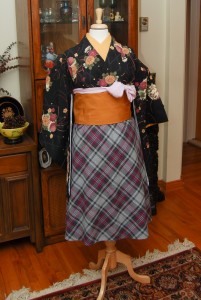