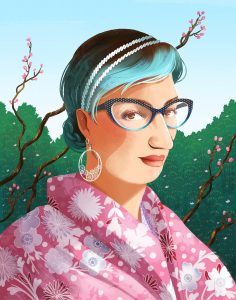 I fell in love with illustrator Logan Spector’s art in a group on Facebook we’re both part of. I contacted her about a kimono-related commission, and I am so beyond glad I did! I absolutely love how this turned out.

It’s obviously based off my recent coordination at the botanical gardens, and Logan’s attention to detail is just blowing my mind. From the kimono itself to the pattern on the haneri to my glasses and earrings, everything is spot-on perfect and translated into her unique art style so well.

I get really happy seeing how different artists interpret my face in their own looks while still being true to my weird nose and squishy jaw-line, and Logan was no exception. The whole process from start to finish was very pleasant, she showed me a draft and asked for input and kept me in the loop the whole time. 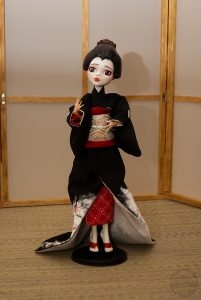 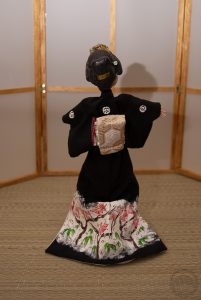 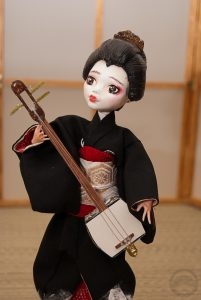 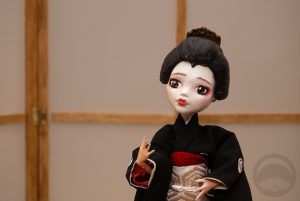 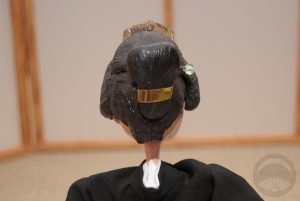 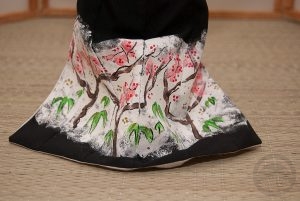 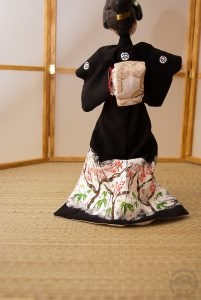 Bijin-ga (美人画) literally means “picture of beautiful person”. They originate in the woodblock prints of the Edo era, and typically depicted beautiful women from various walks of life – from everyday women doing everyday things to famous courtesans reclining in luxurious surroundings. Many famous artists produced bijin-ga prints; some of the most well-known being Utagawa Kunisada, Kitagawa Utamaro, and Tsukioka Yoshitoshi.

Around the transitional period from late Meiji through Taisho into early Showa era, artists such as Jun’ichi Nakahara, Yumeji Takehisa, and Katsuji Matsumoto‘s modern styles made an enormous impact on traditional bijin-ga and produced works that helped form the flowery, large-eyed shoujo manga aesthetic as we know it.

With the advent of more modern printing technologies and digital painting, art has become more accessible than ever before. There are incredible modern artists out there today producing breathtaking works that continue to challenge the way we think of traditional Japanese art of gorgeous women. These are the sorts of artists I’m going to focus on. I urge you to check out their galleries, follow them on social media, and buy their prints to support them if you can.

While these featured artists are all incredibly versatile and do portraits of women in kimono and modern clothes as well as floral studies and still-lifes, I chose to focus on kimono-clad beauties to keep with the spirit of bijin-ga.

This entry will be long and image-heavy, so please click through to keep reading! Continue reading 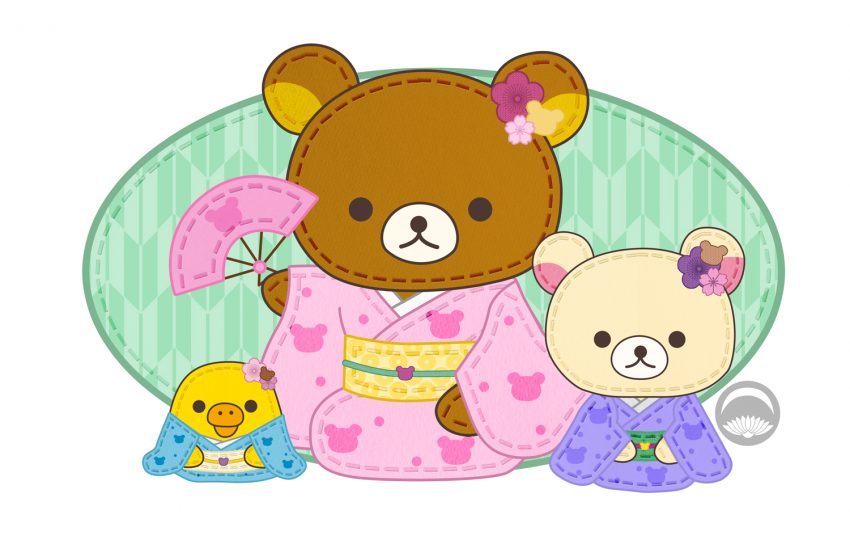 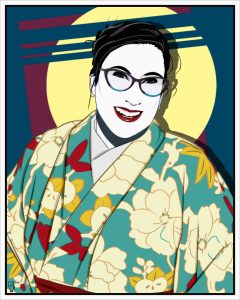 About a month back, a friend posted an awesome portrait she’d had commissioned that brought to mind the iconic new wave pop art of Patrick Nagel. She linked me to the artist’s commission page and I bookmarked it for later perusal.

Fast-forward a few weeks and I’m still riding on the high of finding a kimono that fits me and happens to be in one of my favourite colours. I realised that the graphic design of the kimono, bold red lip, and funky glasses would be a perfect fit for the art style, so I contacted the artist and asked if it would be possible to replicate the pattern in his style.

He totally went above and put so much lovely detail into the kimono and my glasses, and even made the portrait larger than necessary to show it off to its best potential and included a background that helped balance the whole piece out. Be sure to view the full-sized version. He was an absolute pleasure to work with, and his prices start at a base five dollars, if you can believe that! If you’re interested in a funky and unique portrait like this, kimono or not, definitely check out Mousetivity on Fiverr.